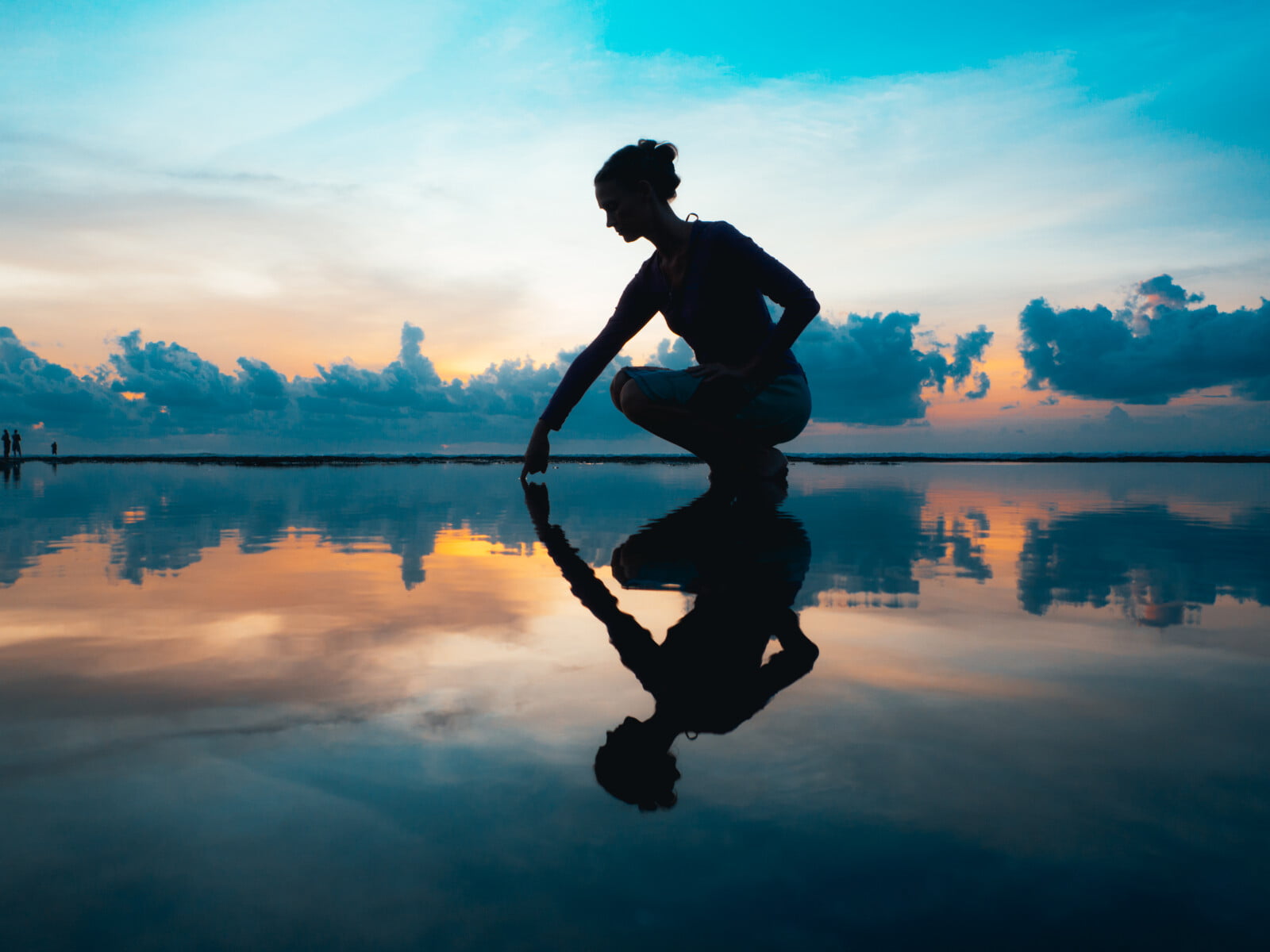 A Complete Guide to Empowering Women: the Sacred Woman Book

A Native American saying: “A thousand years of peace will come when women heal their hearts.”

Although many women around the world are now receiving relatively equal opportunities to that of men, it’s still important to remember that when we empower one another we create a new standard for women everywhere. Tools like the ‘Healing Power of the Sacred Woman book’ helps to educate us on what it means to empower ourselves,  and each other. It also helps us realize our purpose, and how to use that purpose to create a better world for the next seven generations; the focus of all women around the world. Keep reading to learn more about what this means.

What Is Women’s Empowerment?

This phrase, also referred to as female empowerment, has blossomed to represent multiple social and ethical movements like the #TimesUp and #MeToo movements. This key word represents ways in which women across the globe can contribute to their communities in spiritual, social, financial, and practical ways tapping into their innate wisdom.

Focusing on key issues within a community can create a platform for women to speak out and make a positive difference. Here are some societal issues that improve when women work together to bring empowerment to themselves, their families and communities.

One of the key issues facing women’s empowerment is education. You may see that in different parts of the globe, the opportunity to be educated & the type of education received for men and women differ drastically.

Although more than two-thirds of countries have reached gender parity in education, some countries have regressed in parity. These include countries in Africa, the Middle East, and South Asia. It’s here where we see girls more likely to be disadvantaged when compared to boys. For example, in Pakistan, 84 girls are enrolled in primary school for every 100 boys. Several reasons exist for this. Of course, sexism is still evident in many countries, with many religions and social groups still supporting the idea that a woman’s opinion is inferior to that of a man. Still, without equal opportunities in education, then brilliant, female voices will not be heard, depriving the world of opportunities for transformation. Subjects and programs commonly lacking women in their respected fields are science, law, politics, writing, and philosophy.

A great resource is the Healing Power of the Sacred Woman book. It educates women on how to experience themselves on all levels. This tool helps define what it means to empower women focusing on body awareness, innate wisdom, spiritual leadership & self respect all of which lead to a healthier and more prosperous society.

Around the world, a whole range of abuses are taking place: domestic rape,  rape as a weapon in times of war, the trafficking of young people as sex slaves, female genital mutilation, dowry and honor killings, and sexual harassment of all kinds.  Nothing will change unless abuse & trafficking are addressed head on.

Crime rates threaten the safety of predominantly younger girls, which then keeps them from wanting to pursue an education. Helping girls and women to feel safe in their neighborhood or school’s campus, helps them to focus on their education.

Another issue that impacts female education is poverty. In poorer communities, women are expected to stay home and take care of the family because their financial limitations keep them from sending them off to earn higher degrees.

One of the most powerful times of a woman’s month is during her period or moon time. Yet, even in the most educated societies, women are still shunned, degraded or considered unclean during this time. Girls also face the problem of limited or overly-priced supplies of feminine products often meaning that young women miss a week of schooling each month due to poor education & old fashioned ideas.

Patriarchal viewpoints, commonly lead to discrimination, with laws that are biased against women. However, this is not always the fault of the men. In the past two thousand years, women went from sharing and caring for each other in communities to being part of a harem where they are threatened by the success, beauty or richness of another woman, because this means she and her children will not survive.

Until women stop cheating on, gossiping about and competing with other women, the glass ceiling will never be cracked.

A woman’s empowerment starts with loving, respecting and honoring her body and its wisdom. Everyday, women are bombarded with media images that tell them about the faults of their body whether this is how they look or what they feel, causing so many women to abandon their feminine gifts and become ‘mini men.’

Periods, pregnancy & childbirth are natural processes that align to a women’s own innate rhythm linked to the moon. But medicine has caused all these processes to be clinically controlled processes robbing the woman of her own innate understanding.

The more pregnancy, childbirth and the caring for the newborn are planned to fit in with a schedule, the more likely it is that a woman experiences physical & mental problems including postpartum depression.

Clinical care is invaluable when problems are predicted or in an emergency but it is women who have not forgotten their natural wisdom, who are the best people to guide other women especially during pregnancy and childbirth.

At present women do not feel they have a choice as to whether to become pregnant or not despite the pill and other forms of birth control. Sexual freedom is a much different subject than whether a woman gives birth or not. Up to a fifth of women around the world are choosing not to give birth while increasing numbers are suffering from infertility. Unfortunately, despite education, pregnancy can still be linked to a desire for love, financial gain or the inability to relate to the baby as another living, breathing human being.

Until we address this, offering an abortion is still an option, but hopefully limited to the first trimester with the decision made between both parents & their health professional.

While many variables can affect the financial health of women, the most commonly addressed are access to income and assets, control of economic gains, and the power to make decisions. Poverty is often a main factor that influences crimes and drug rates. Many women become involved in abusive relationships in the search for apparent financial security that may just mean putting food on the table for their children.

At the end of the day, equal access is key. If women have just as much access to credit cards, bank accounts and assets as men, then the economy as a whole will be more rounded and stable.

As mentioned above, during their life many women – as high as 1 in 3 – have been subject to some kind of abuse, some of which is violent. Rape, incest and domestic abuse are often hidden because of fear of retribution.

Emotional abuse is a type of domestic violence that often flies under the radar, but should always be taken seriously as a form of abuse. When emotional abuse is present in a relationship, a partner will criticize, threaten or isolate their partner as a way to manipulate them. They may take away transportation, socialization and money to cause the woman to be dependent on them.

Unfortunately, too often the legal system sides with the abuser, blaming a woman for her faults. Increasingly women’s groups are stepping up to support their ‘sisters’ while there are many other resources now available such as the Healing Power of the Sacred Woman book that advocate self empowerment.

Learning How to Empower Women With the Sacred Women Book

Even though there are many ways to get involved to empower women, start with ourselves. Through therapy, seminars or personal introspection, heal the wounds of your ancestors, face the wounds of your childhood, return to your natural lunar rhythms and meet with other like minded women who respect and honor each other.

A thousand years of peace will come when women heal themselves, creating a world worthy of the next seven generations.

Click here to purchase the Healing Power of the Sacred Woman, one asset that guides you into how to embody the wisdom, power and beauty of what it means to be a woman.